Film Theory: Star Wars, How The Mandalorian PROVES the Empire was Right!

With the return of The Mandalorian season 2 to Disney+, I felt it was about time to also return to a Star Wars theory. In a previous theory, I talked about how the Jedi could be construed as an 'evil' order. Today, I'm taking that kind of idea and flipping it to talk about the Empire itself! I think The Mandalorian provides us with even more clues that the Empire may not be as wrong in it's philosophy as we thought! How? Why? Well Theorists, make sure you Baby Yoda is somewhere safe because this is about to take a turn to the dark side... 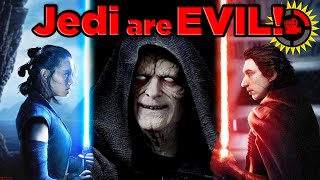 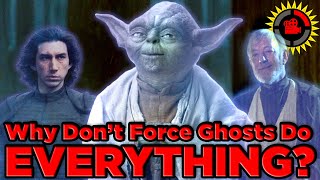 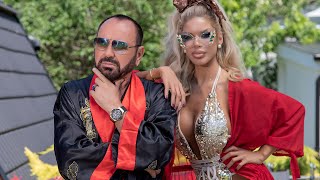 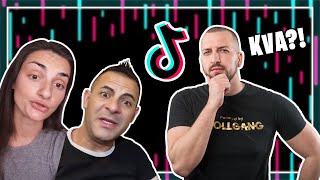